Key outcomes of the project

Much of the work on this project was undertaken by Dr Serajis Selakin, from Bangladesh. Serajis’ PhD was based on this work. His thesis ‘Hybrid growth models for E. globoidea and E.bositoana: Explaining within and between site variability’ is available here. 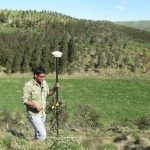 Serajis Selakin at work in McNeill’s trial the Hawke’s Bay. 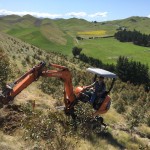 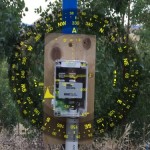 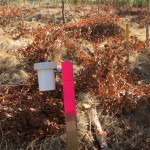 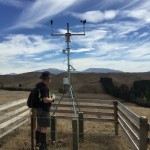 Digital elevation models (DEMs) were created at two sites using transects of points with a high resolution global positioning system, demonstrating the viability of this technique for sites with poor LiDAR coverage.

Check out our Resources, especially our six-monthly Project Updates, to read about how research has progressed over time.

Dr Justin Morgenroth and  Professor Euan Mason are working together on the site-species matching research.

Visit the School of Forestry website to learn more about matching species to site research.